This hero, who never managed to accept the world where the birth had placed and where nature made him a stranger and that the dangerous education could only produce a hero or a rebel. The Ludwig II of misfortune was not to be one without daring yet be another.

He was handsome, romantic, infinitely appealing.

We will never know what happened that night at the edge of Starnberg, Louis he wanted to escape by swimming (his cousin Elisabeth, Empress of Austria, held near a car ready for him passing the border)?

As he voluntarily chose death as the only end worthy of the royal majesty ? As he simply sought to avenge Gudden, considered by him as a traitor to his sovereign?

Anyway, this was the only grand denouement that suited the destiny of the most romantic of kings. Age we imagine evil in madness, as his brother had to do Othon, who succeeded him on the throne of Bavaria.

The dark water of the lake, the fir trees, the stormy sky, it was like a scene from Wagner. And who knows, at the last moment Louis did not see before him the swan of Lohengrin or the legendary White Lady who called him ?

He was not of the race of heroes : but the kingdom over which he chooses to reign, that of the dream is worth that of Bavaria, even if the Queen is called Death. 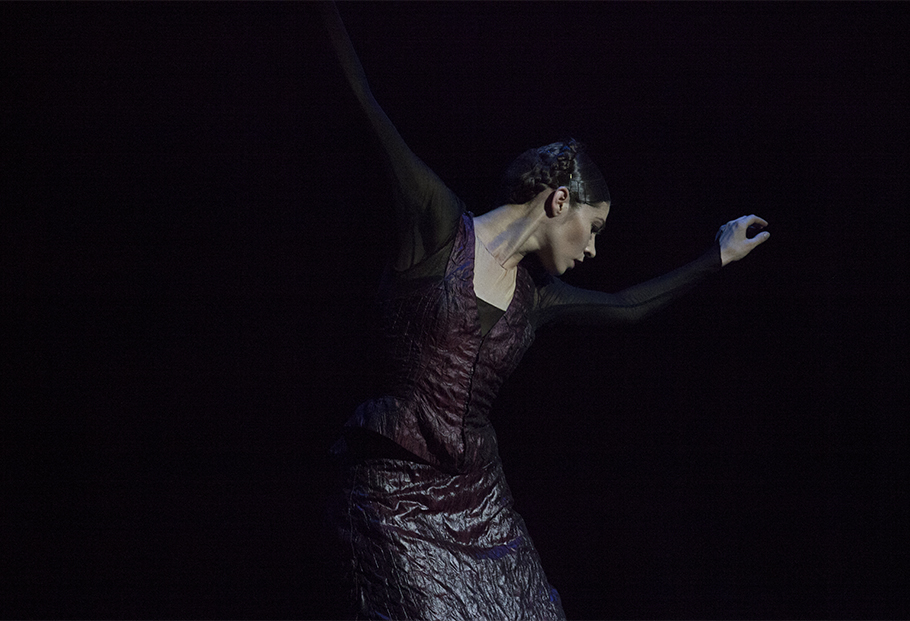 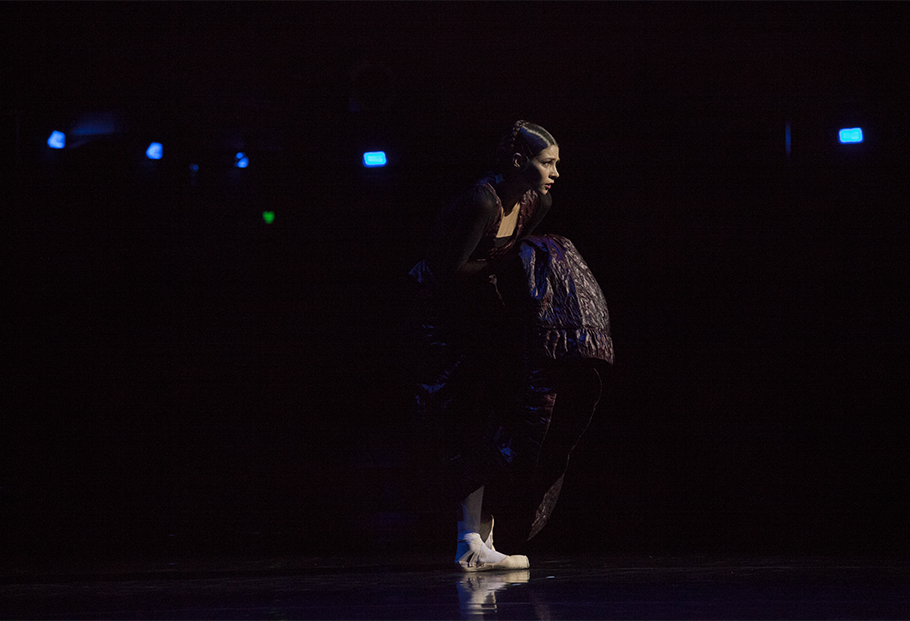 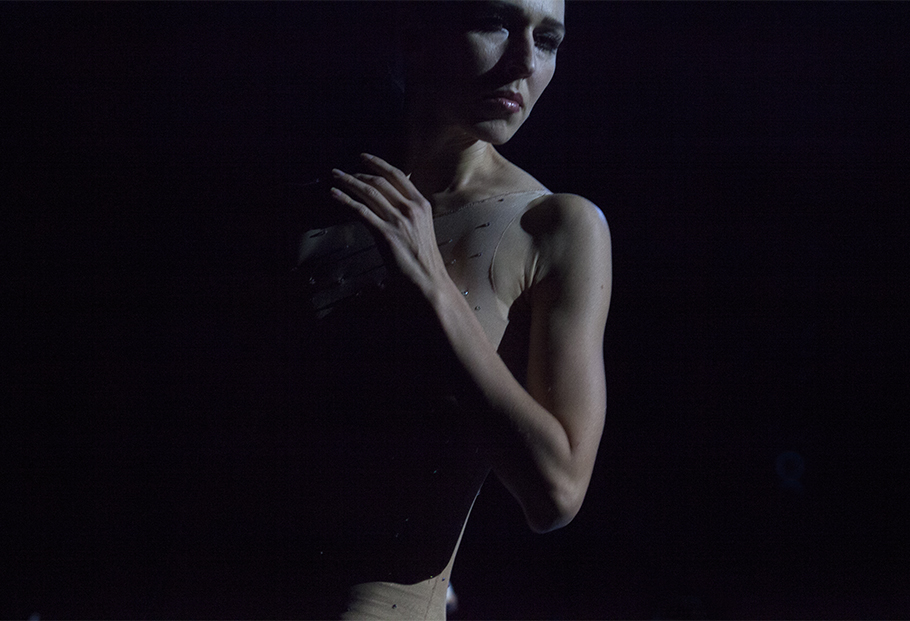 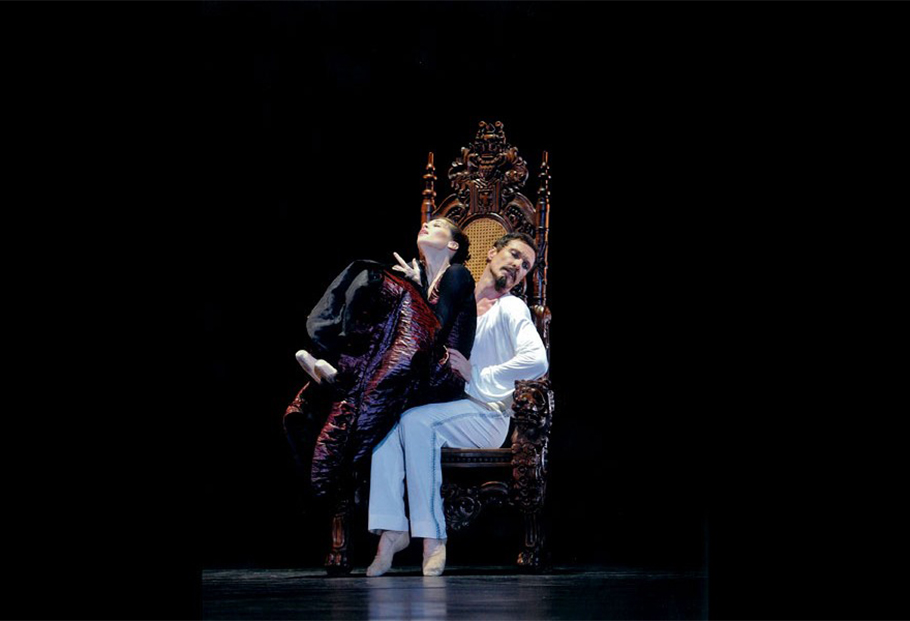 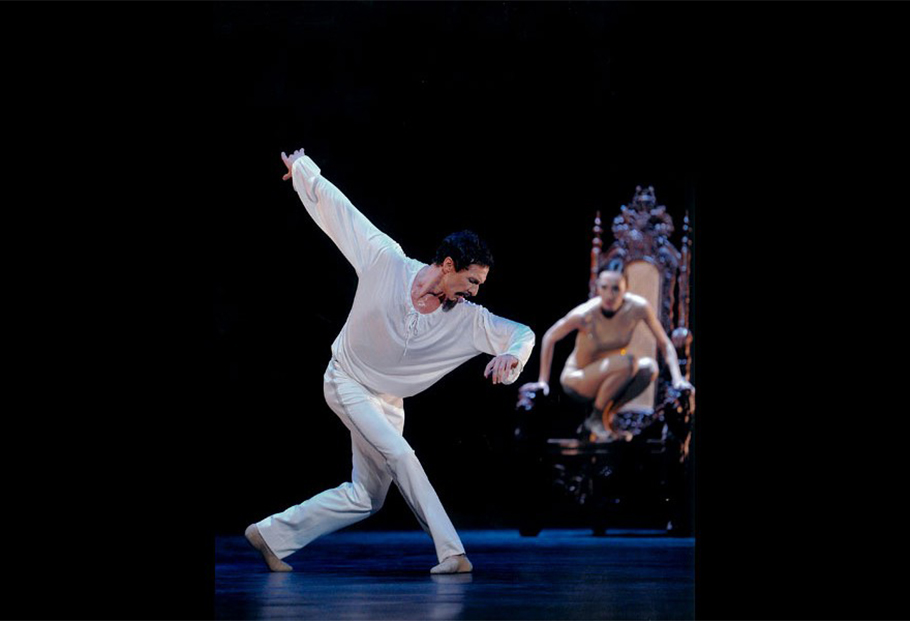 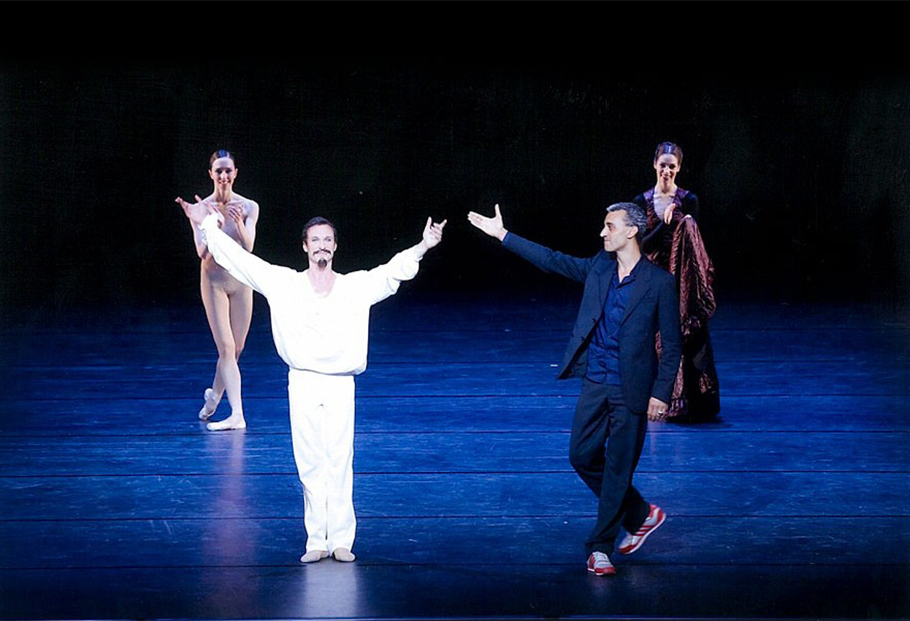 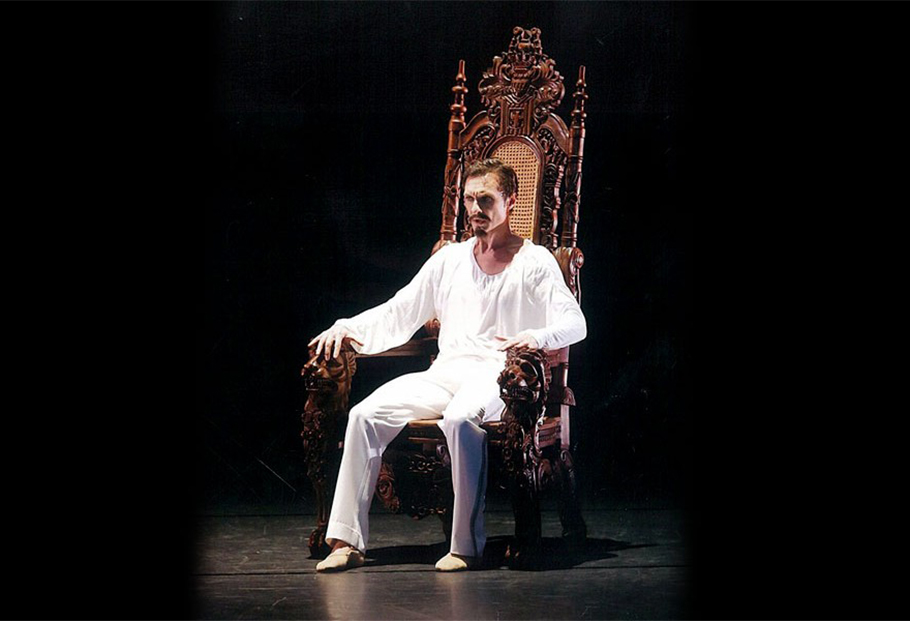