The novel tells the story of a French silkworm merchant-turned-smuggler named Herv. Joncour in 19th century France who travels to Japan for his town‘s supply of silkworms after a disease wipes out their African supply. His first trip to Japan takes place in the Bakumatsu period, when Japan was still largely closed to foreigners. During his stay in Japan, he becomes obsessed with the concubine of a local baron. His trade in Japan and his personal relationship with the concubine are both strained by the internal political turmoil and growing anti-Western sentiment in Japan that followed the arrival of Matthew C. Perry in Endo Bay. 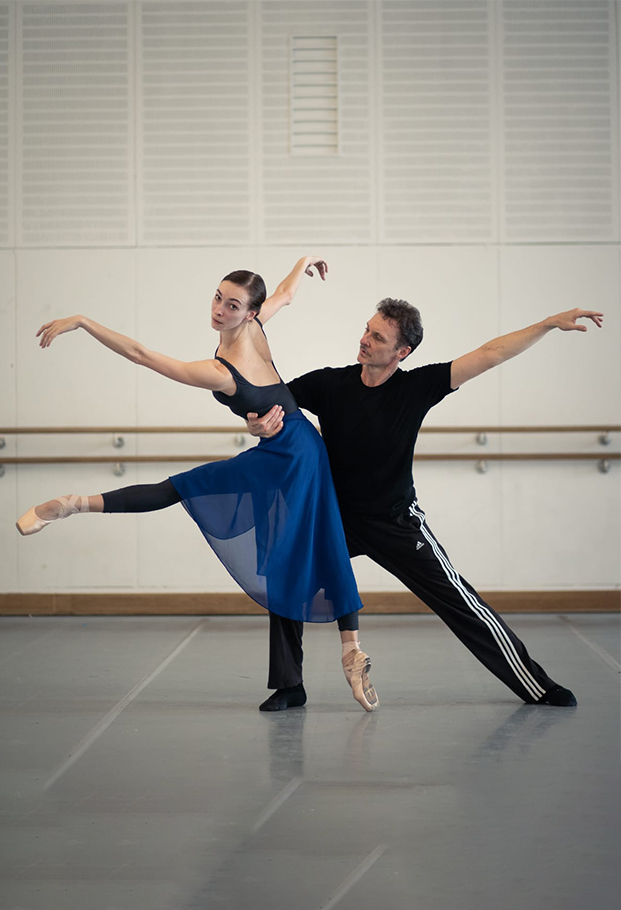 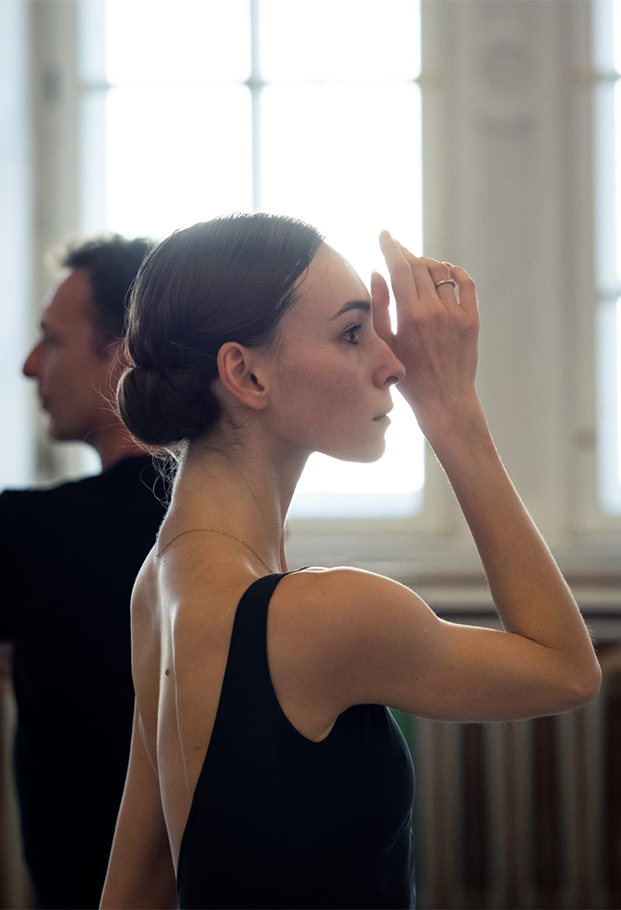 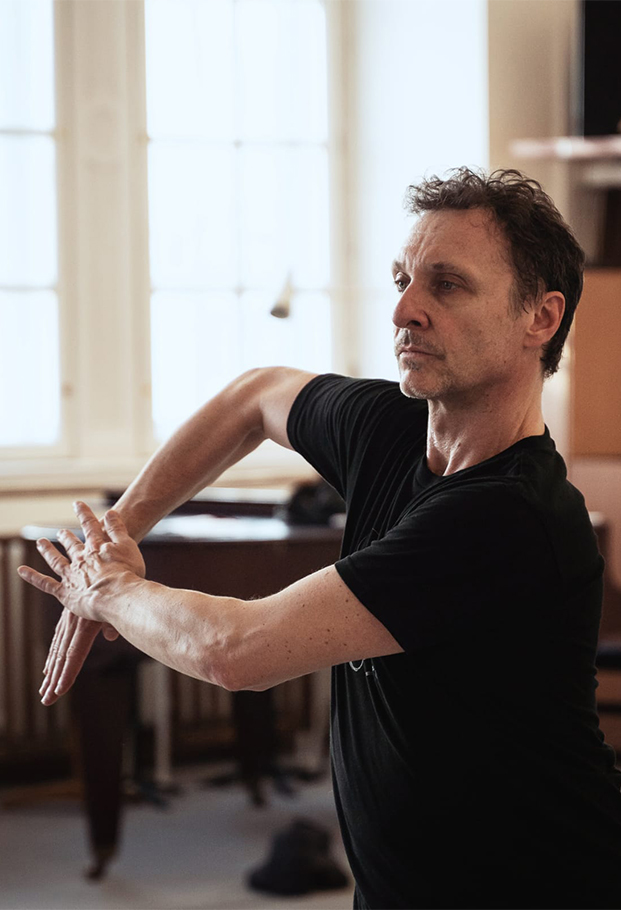 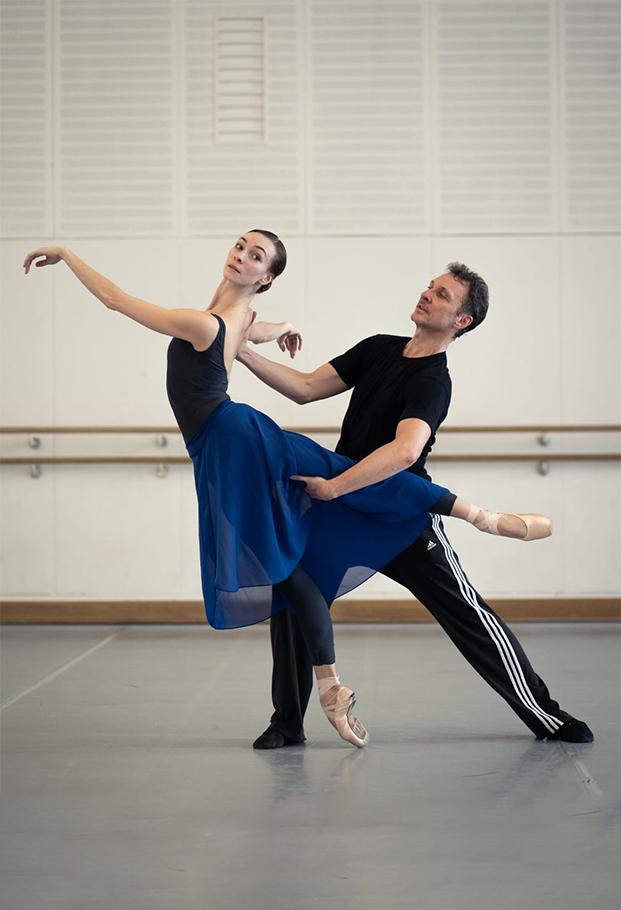 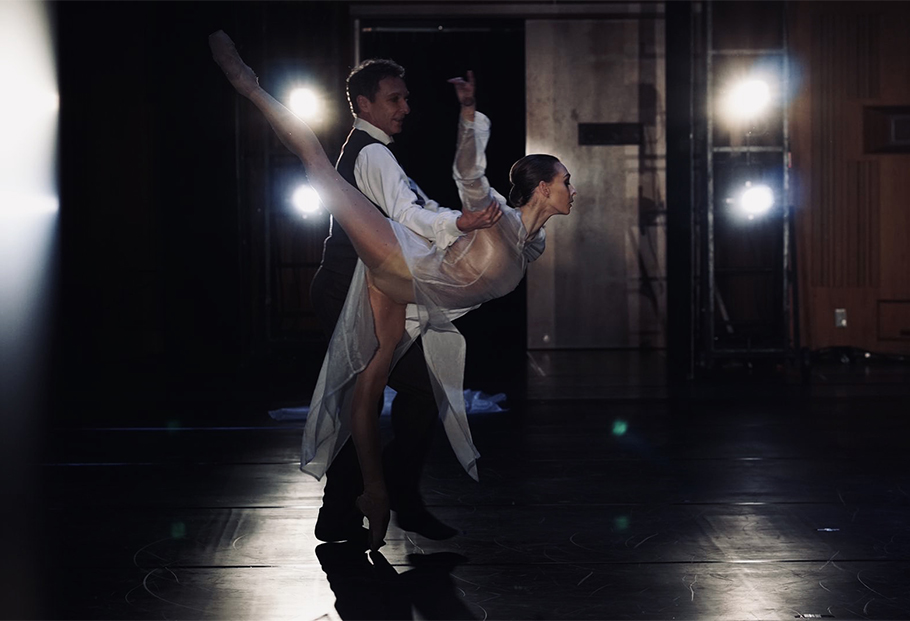 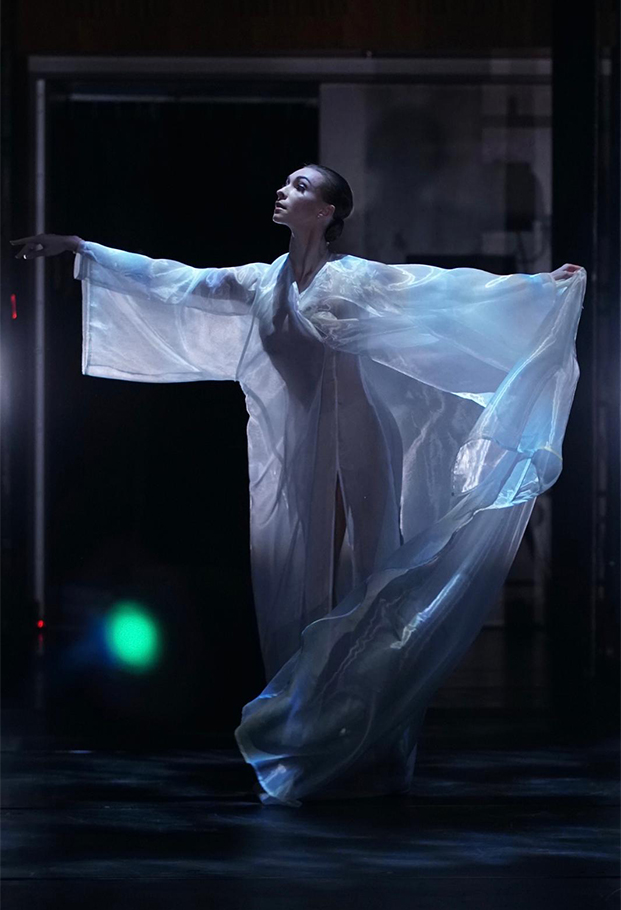 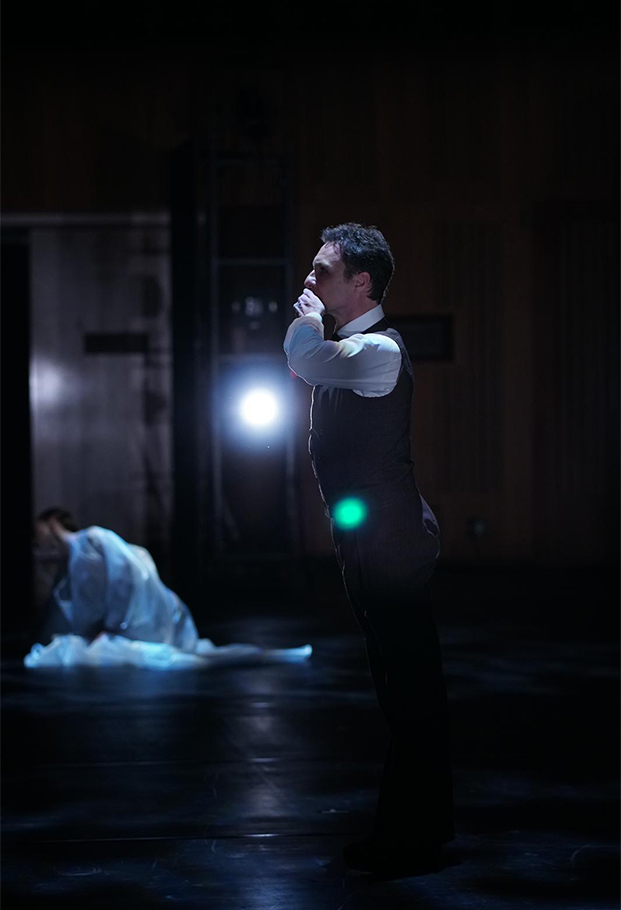 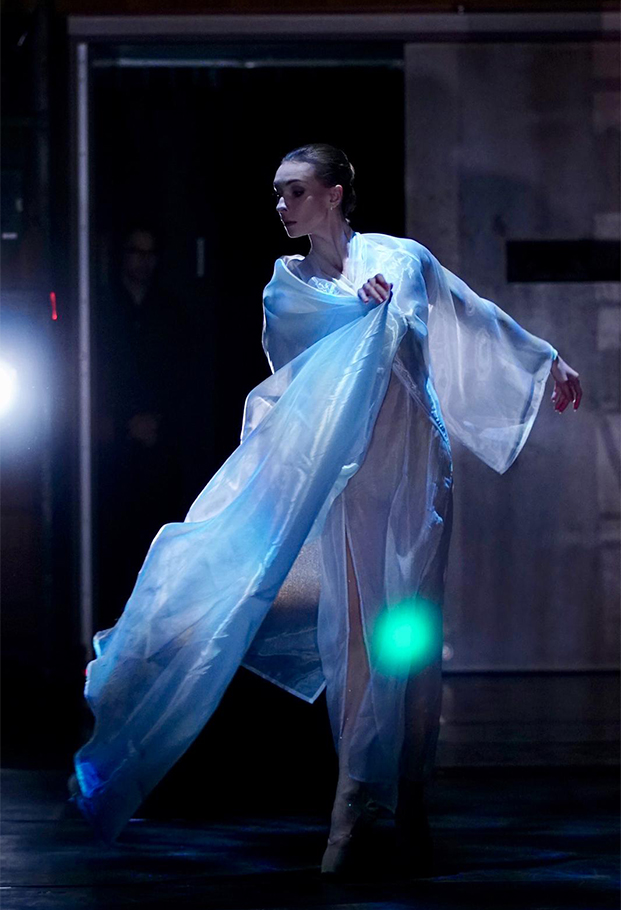 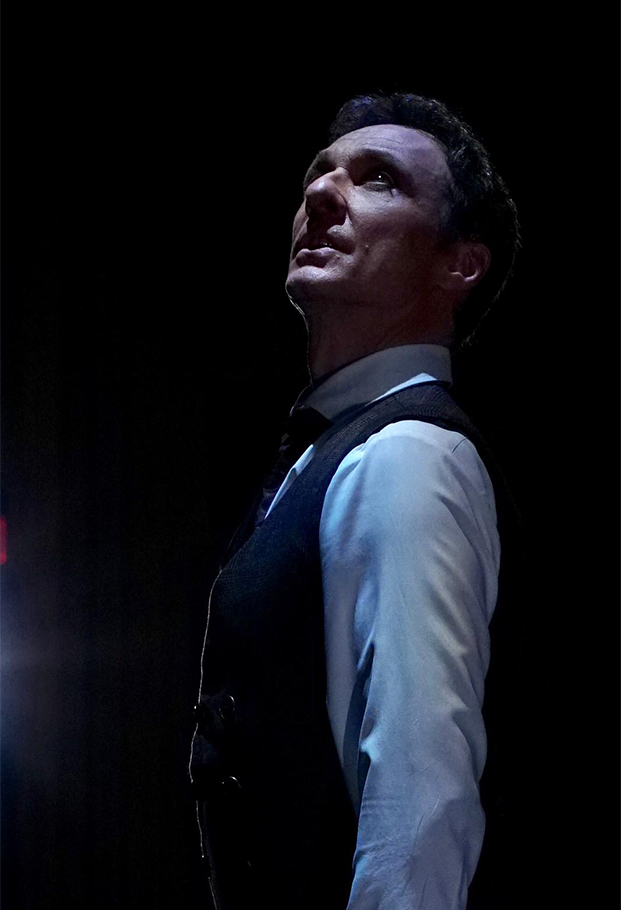 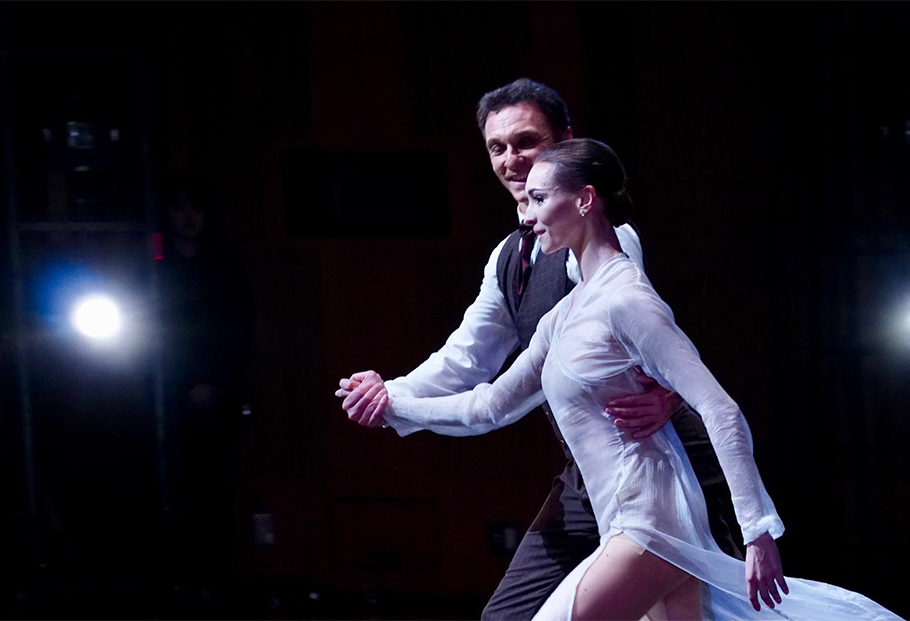