Since the beginning of time, ancient legends have never stopped inspiring the greatest artists and have maintained their initial value: that of explaining.

As a result, the myth isn‘t a “true story” of which there is only one version; on the contrary, the consecutive artists accumulate the versions and put the legend together.

“There is no original version of the myth, of which all the others would be copies or deformed echoes. A myth is made of all of its variations. It is its’ definition.”

In which ways would the story of Medea be fascinating enough to inspire so many authors since the antiquity until today? Simply throughout the universality, the timelessness of the themes mentioned which remain, throughout the centuries, a soft spot for cultures – particularly in our western society.

Indeed, and first of all, the theme of the romantic relationship (here, from intense to tragic) – a couple on the verge of separation, which will confront its protagonists to solitude – is another omnipresent theme in this story. As Jean Anouilh has said:

“… the fusion of two solitary souls which we call a couple”.

Another theme heavily resonates these days: Medea is stateless, exiled, tolerated then rejected which brings our attention to the unknown, to xenophobia and uprooting. Finally, Medea is, in the end, nothing less than a “serial killer”! Let us not forget that in order to keep Jason, she kills or commands the murder of her own brother Absyrtus, Pelias king of Thessaly, Perses, her uncle, Crusea, her rival, and finally, having lost Jason, she kills her children who have lost all purpose to her.

The myth doesn‘t need to be invented or edited to resonate perfectly with our contemporary world and what is at stake in it. These characters as well as the plot’s imminent and timeless aspects pave the way for fundamental questions, which depend on no specific time or place.

Resorting to the myth enables us to avoid quoting attitudes or ideologies we wish to criticise: indeed, it is a disguise. Thus the power of classical culture and that of its principles grant more power to denunciation.

We offer the myth of Medea as a frame for reading society; without imposing a unique point of view. The audience remains free to follow the path they choose. Every one of them must explore it bearing their sensitivity and their convictions in mind. It is not about taking Jason or Medea’s side. Far from polarizing good and evil, Medea will be brought to light as a subtle and resourceful play. 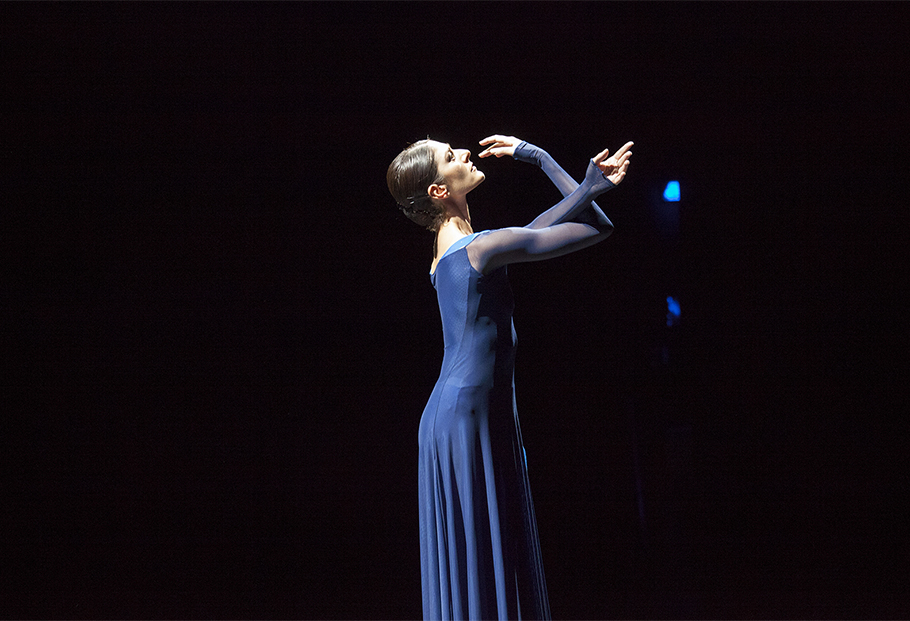 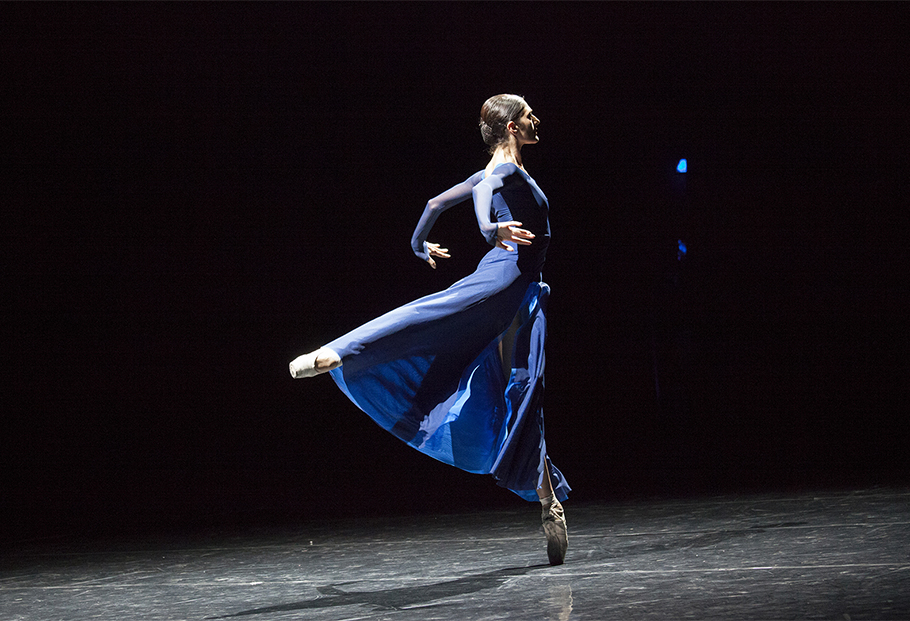 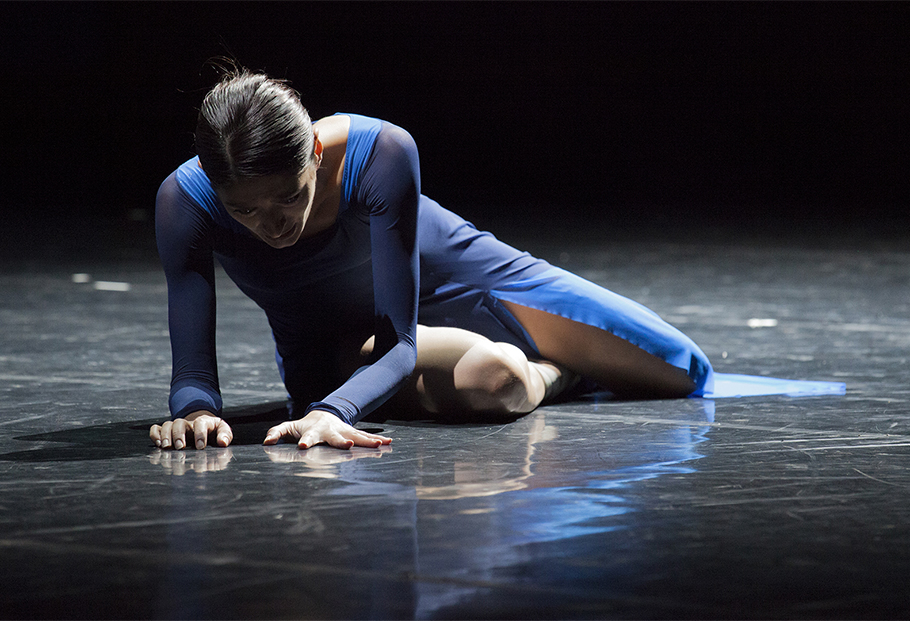