In the collective unconscious, George Sand and Frederic Chopin are the archetypal romantic couple. In light of the documents left by the two lovers, you’ll quickly get the measure of this possible couple entangled in such a curious romance, tumultuous and exciting.

Far from us the idea to „reconstitute“ the story in the strict sense, but rather as a source of inspiration to evoke the relationship of a couple of XXIst century, caught in the midst of this society increasingly dehumanized and living this complex, unbalanced relationship, and, in a cruel and painful way, and they know it but do not want to admit it, she is doomed to a fatal outcome.

The „big bang“ of two meteorites that meet, jostle each and go on his own path. 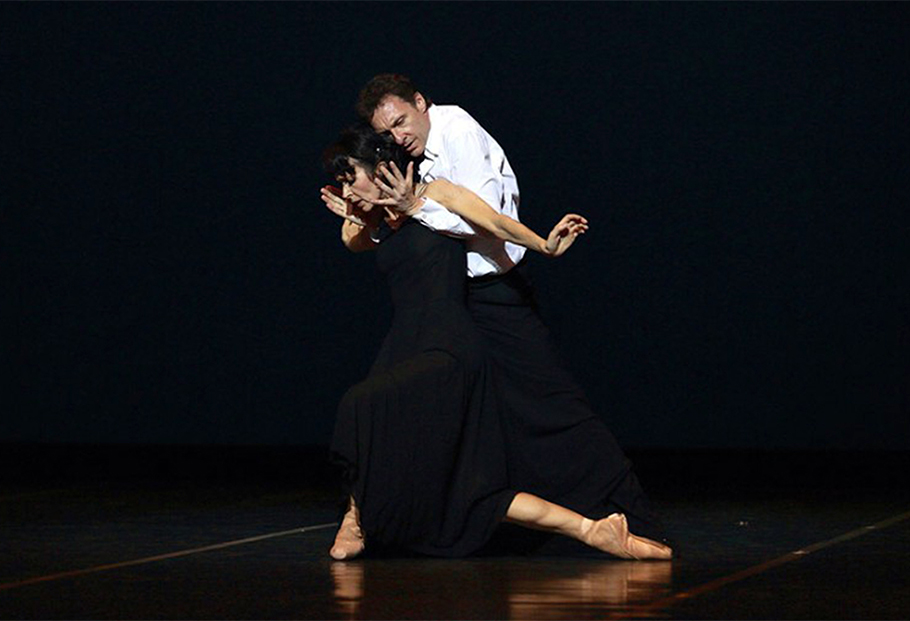 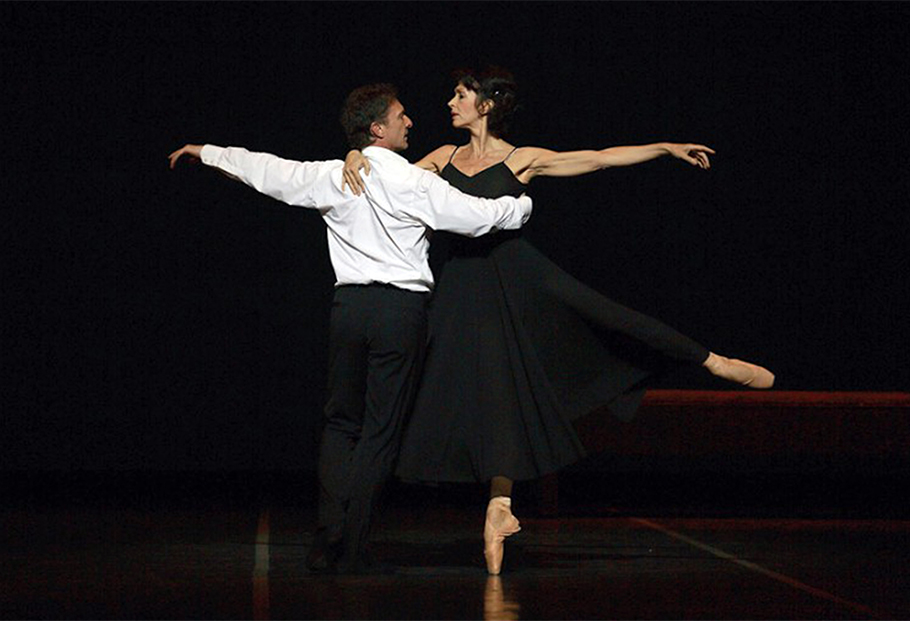