The story begins as the “Board of Pardons” met who must decide on a final appeal by the defense lawyers. But is not it already too late?

A former dancer at the gates of glory is falsely accused of murder and sentenced to death.

Imprisoned for more than 19 years, his mental health deteriorated dangerously. However, he awaits the verdict of last resort. He saw the 27 minutes and 37 seconds the darkest chapters in the pathetic fate. The only link with the outside is its prison Visitor, strong support all these years. She is the one that will bring him the verdict.

These moments are intensely inhabited by “their” women, women who have shaped those in his life but also that Apollo he never could dance.

In a series of dizzying flash and intermittent dementia, he saw her dancing and reviews his women in thought or in his dreams. They are sweet company, loving support, or violent and obsessive sexual object …

They print his ultimate moods, support his last steps to the revelation of the verdict, whatever it may be, finally open the doors of HIS Olympus. 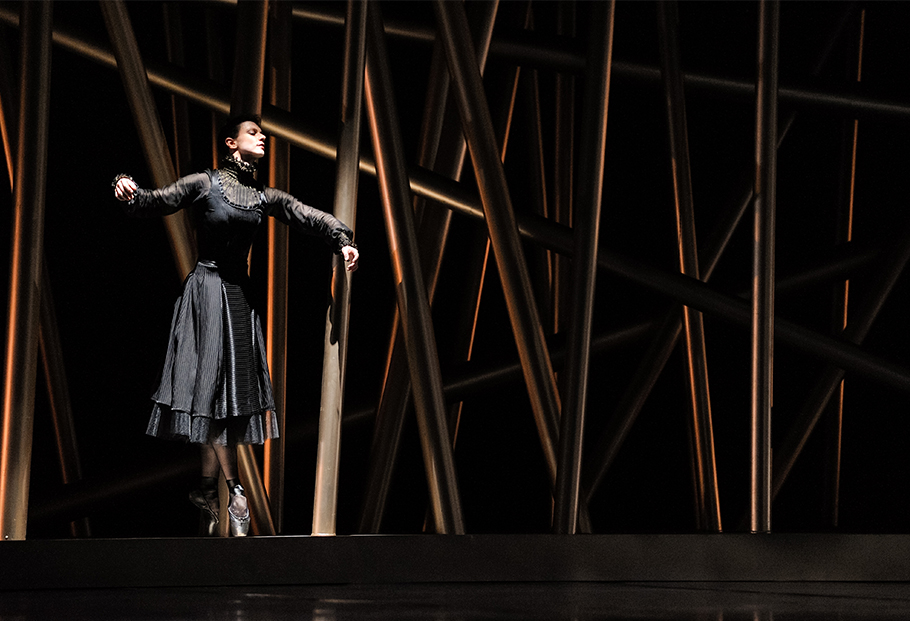 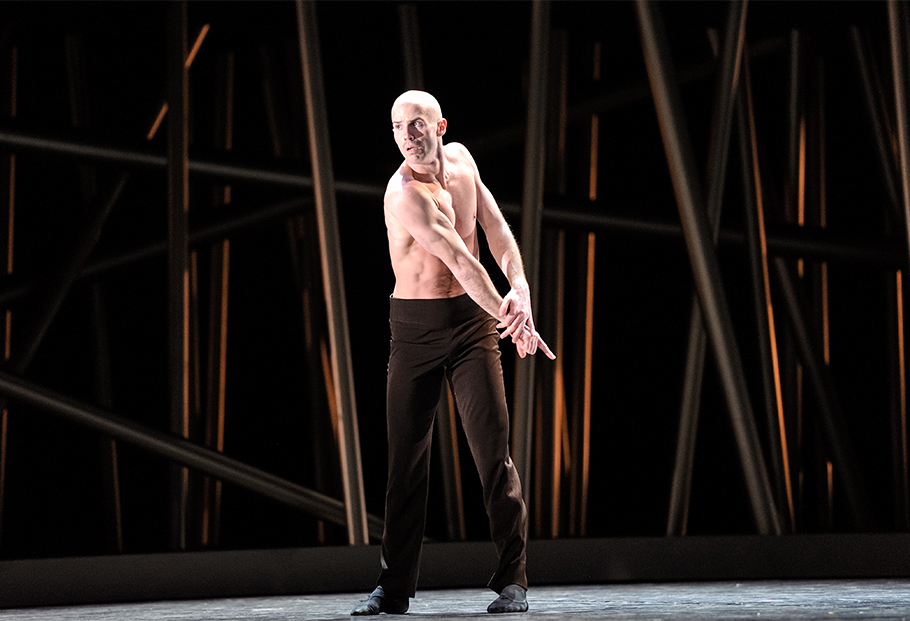 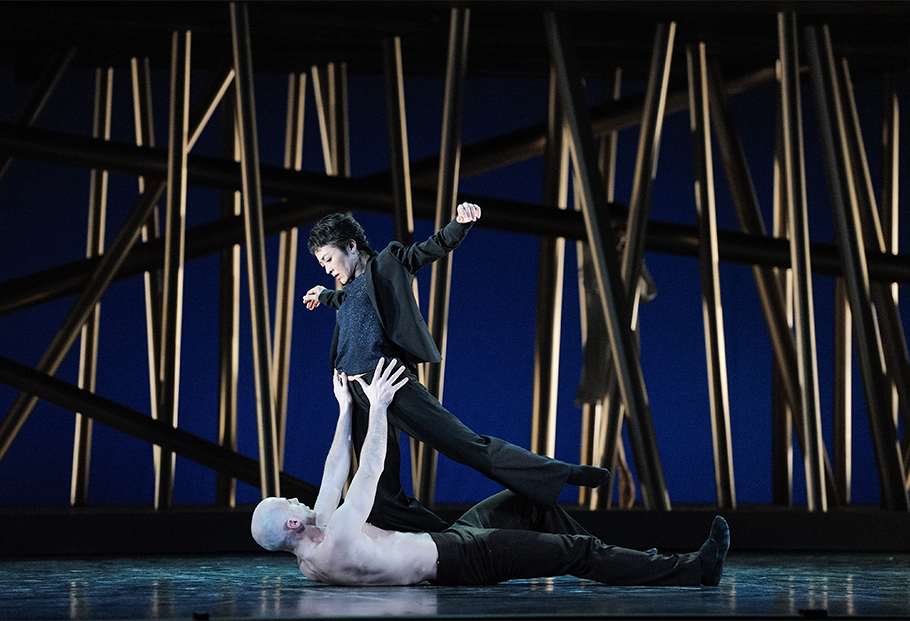 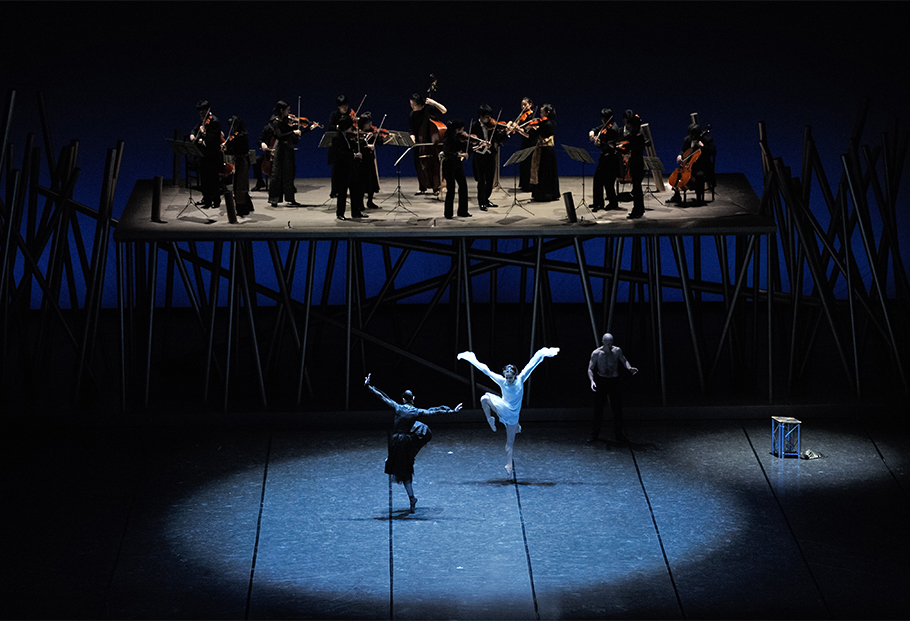 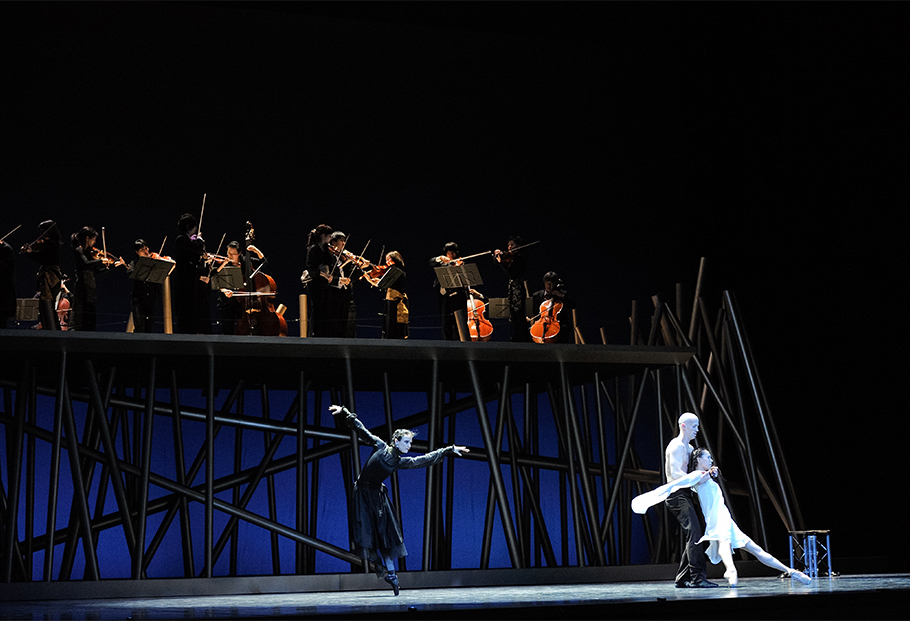 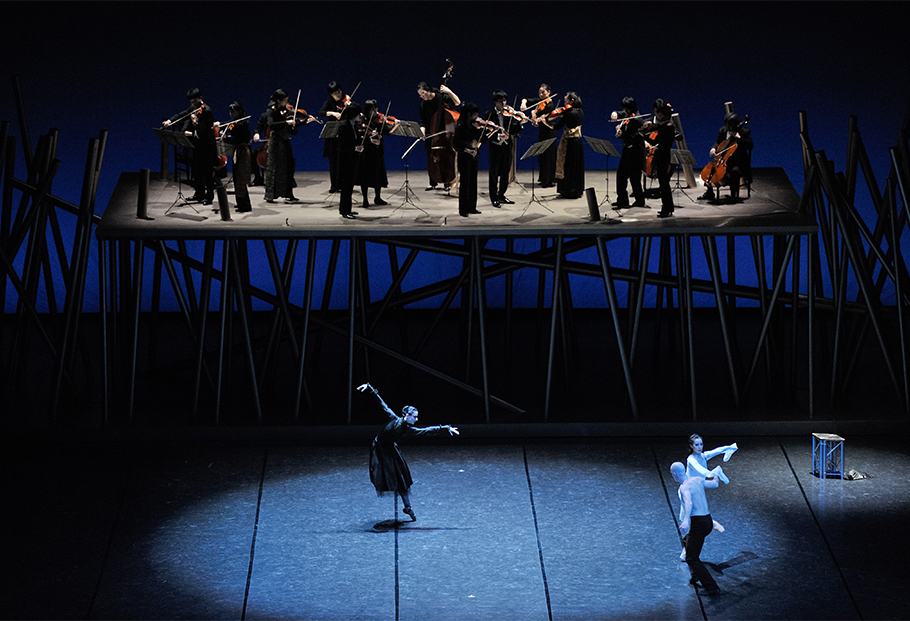